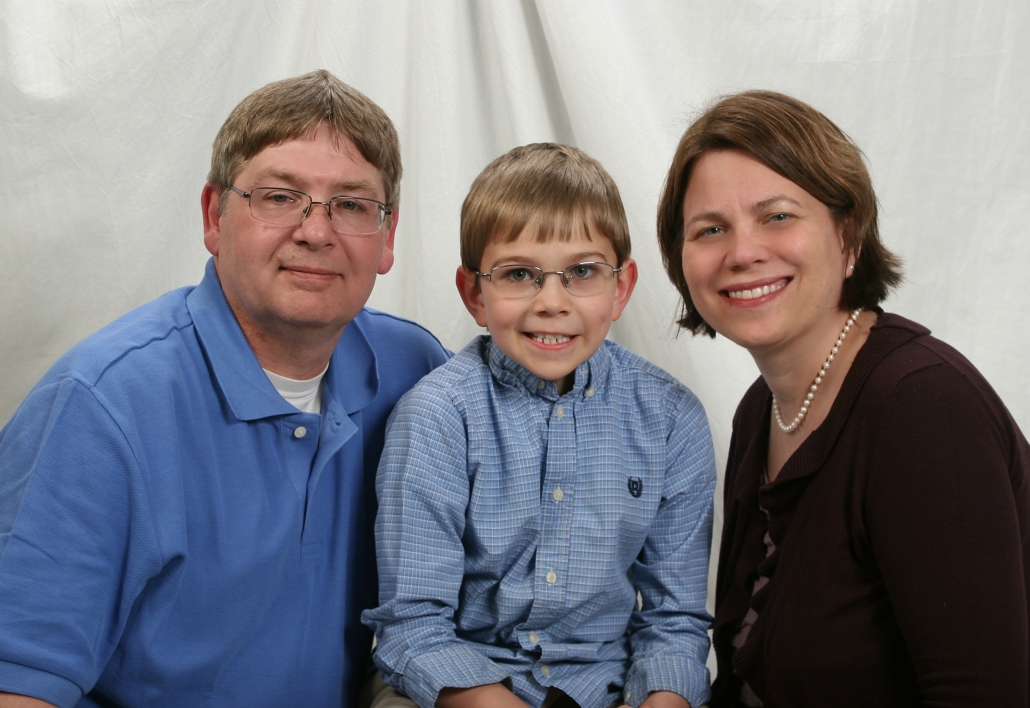 Since I was sworn into office in January 2013,  I have had the privilege of representing my community in the State Legislature. I have brought conservative, common sense solutions to state government and together we have accomplished a great deal. There is still a lot of work to be done however, and I need your help.

Feel free to click on the issues below to learn more about my vision for our district and our state.

I would be honored to continue to serve as your representative in St. Paul and humbly ask for your vote in November.

Brian is a life-long resident of the District. He grew up on his family’s dairy farm and graduated from Cambridge-Isanti High School.

Brian has over 26 years of experience in this district as a peace officer. He worked for 9 years in the city of Braham and spent 17 years as an Isanti County Deputy. Some of the highlights of his law enforcement career include his work with D.A.R.E. He was honored to speak to students and parents about the danger of drugs. He also spent time on an undercover assignment with the East Central Drug Task Force trying to get drugs off of our streets. In addition, he spent a number of years as an E.M.T. and worked with the Braham Ambulance Service.

Brian and his wife Diane were married in 1997 and have a son who is a senior at the Cambridge Christian School.

Community Service is a huge part of who Brian is and he has been involved in his community. Brian spent 10 years as a volunteer firefighter in Braham and 2 years on the Isanti County Safety and Rescue. He was involved in the Jaycees and received the M. Keith Upson Memorial Award for leadership in 1992.

In his spare time, Brian enjoys bowling, hunting and spending time with his family. 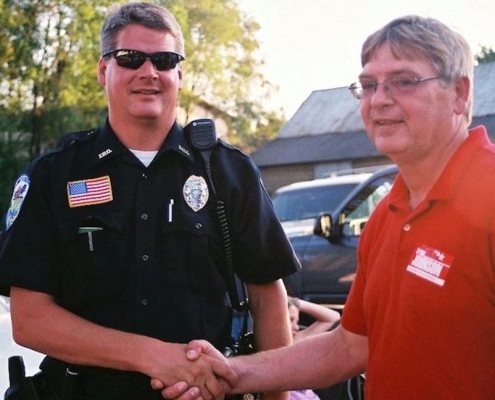 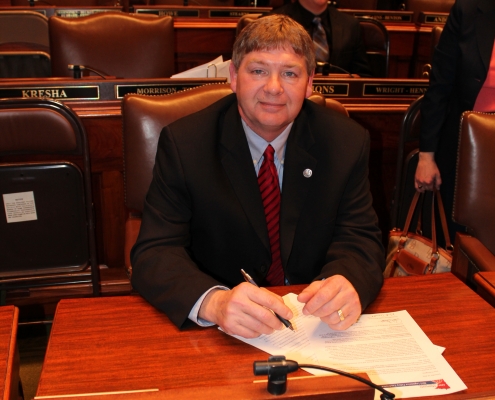 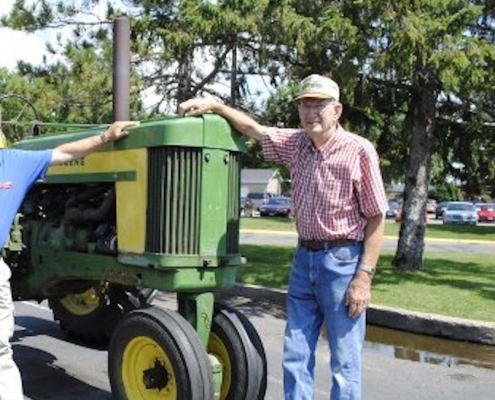 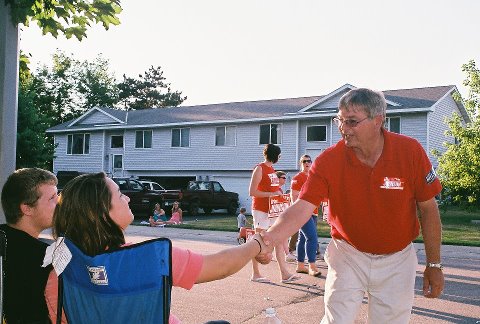 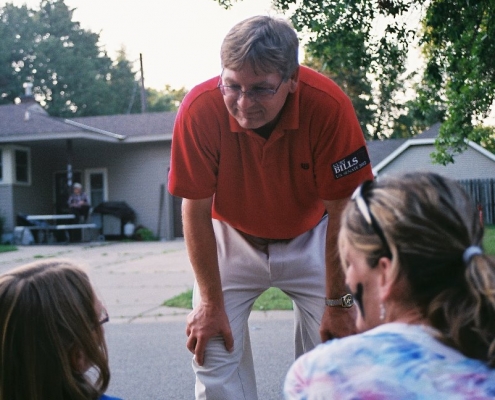 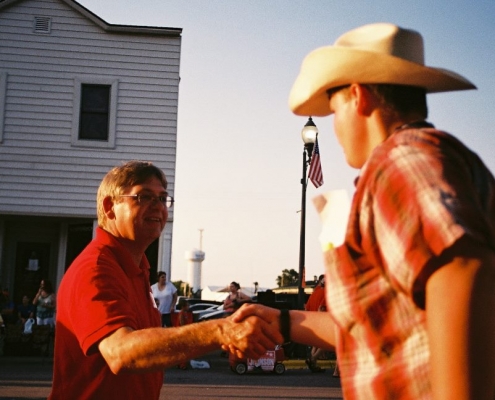 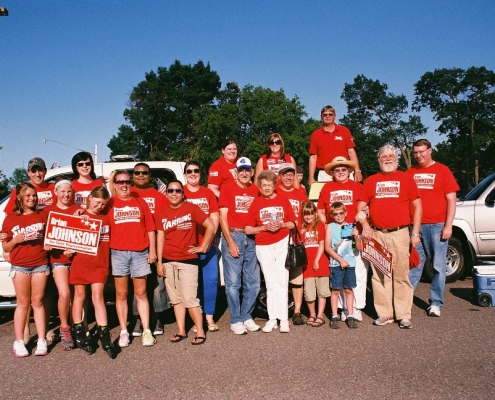 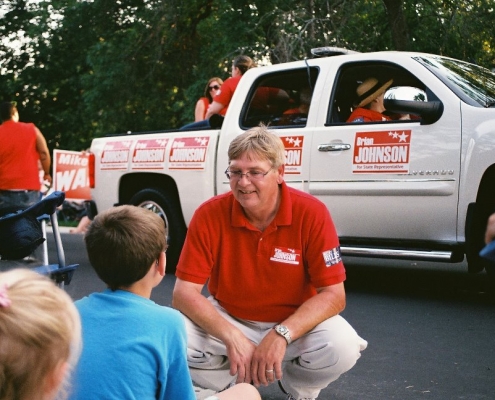 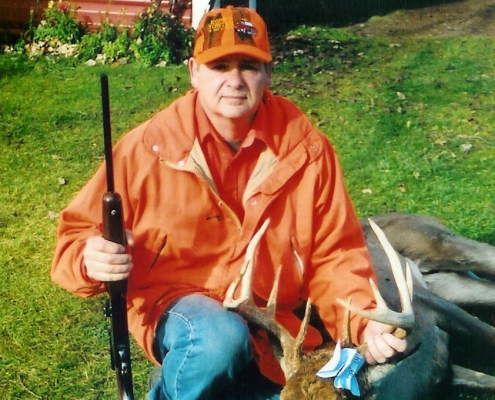 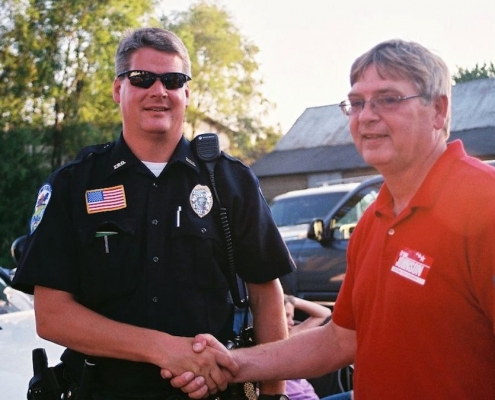 Brian has worked hard for the people in our district, ensuring that common sense prevails and upholding our values in St. Paul. To learn more about Brian’s voting record, you can visit his legislative website here HERE.

As the Republican Lead on the Public Safety and Criminal Justice Reform Committee in 2019 and 2020, Brian has been standing up for the rights of the victims and giving victims of crime a voice in St. Paul.

With over 27 years of law enforcement experience, Brian Johnson has made the safety of his community his life’s work. That’s why when the state announced that dozens of dangerous sex offenders would be transferred to a residential facility in Cambridge, Brian led the fight to stop it.

After months of hard work and advocacy to prevent the transfer, Governor Dayton finally agreed.

“The City of Cambridge, neighborhoods and businesses surrounding the proposed transfer site, and hundreds of past victims who have contacted me can now rest a little easier knowing that our state’s leaders have reversed their previous course of action. Many legal questions and concerns still remain, and I plan on following this issue closely over the next several months and during the 2014 legislative session. After spending a career in law enforcement, my priority continues to be the safety and security of the citizens of Cambridge and other communities potentially impacted in the future.”

In a recent legislative survey of our district, 77% of people agreed that the Department of Human Services (DHS) should have stricter oversight and requirements for informing communities about such transfers. Brian will continue to hold government accountable so that our children are protected from dangerous offenders.

Brian strongly believes in the Second Amendment rights of the people of Minnesota. He is an avid sportsman and member of the NRA.

As your State Representative, Brian will continue to protect your right to keep and bear arms and oppose any attempts to violate the Second Amendment.

Our neighboring states have enacted pro-growth policies and forced government to live within its means. The DFL and Governor Walz however have responded by proposing billions in new taxes and growing government at an unprecedented rate. Brian believes a new approach is needed to encourage job creation and opportunity in our district.

We were told by Governor Walz in March 2020 that we needed to shut down for “15 Days to Flatten the Curve” so our medical community could prepare for the COVID 19 pandemic. Governor Walz has made all of these decisions impacting livelihoods without consulting with the Legislative Branch.

In 1960, if abortion was as prevalent then as it is today Brian may not be telling his story. His parents adopted him as an infant and raised him as their own. Brian supports protecting life and encouraging adoption.

Thank you for your support!